Learn about our team, our history and the organisation.

Life Choice has been a trusted advocate for community inclusion, respect and valuing of people with a disability on the Fraser Coast since 1996. We assist Participants in the pursuit of their life choices, either in their own home or the community, to enable greater quality of life experiences. Our staff provide support and positive experiences for each Participant and their families through individual lifestyle plans and an increasing range of support services and learning opportunities. 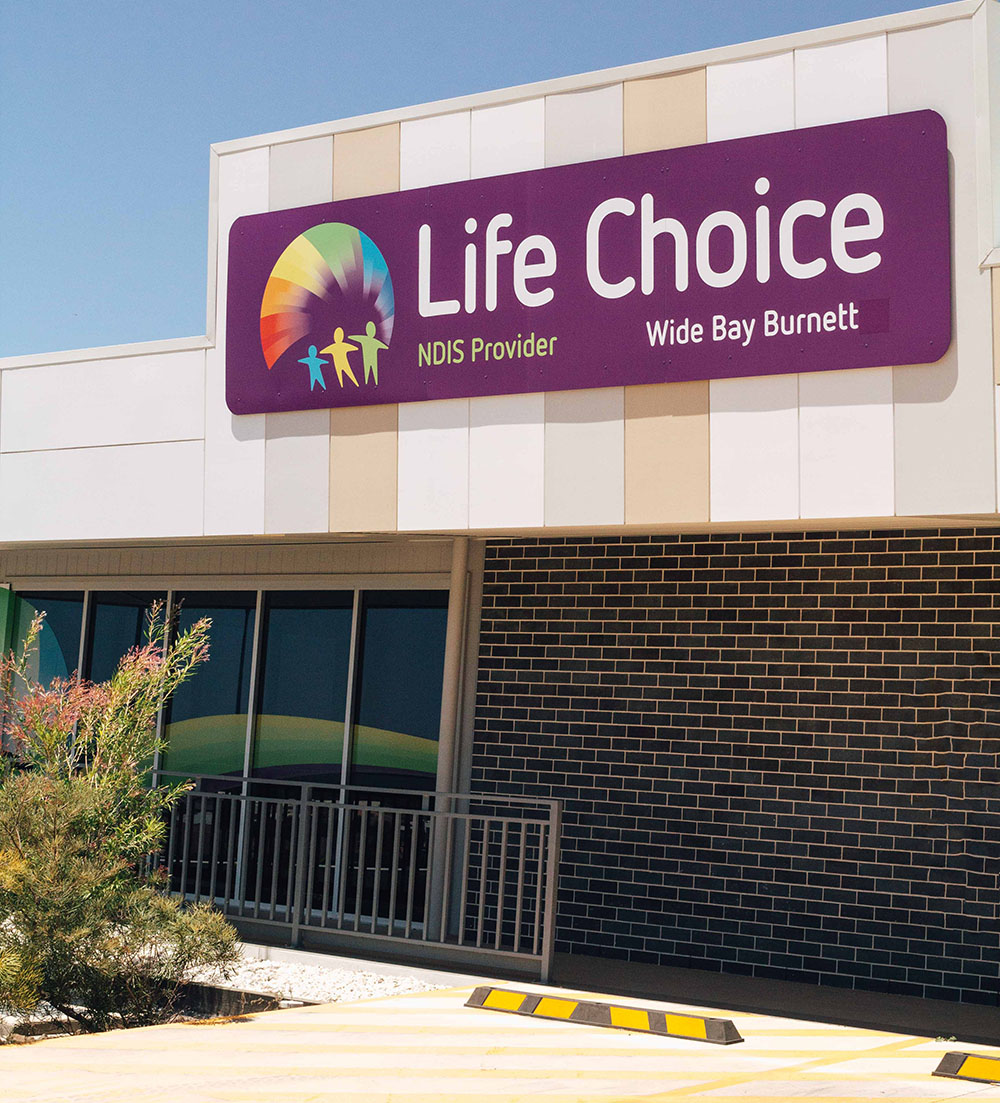 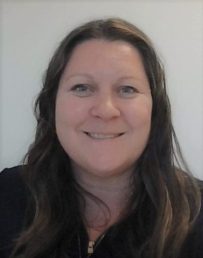 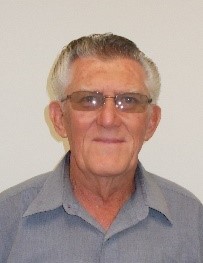 Board of Directors – Chair 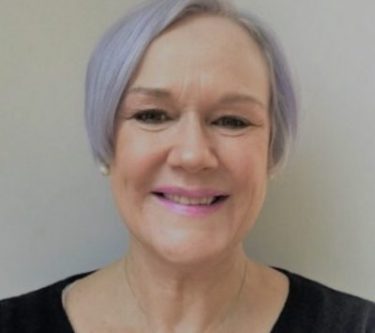 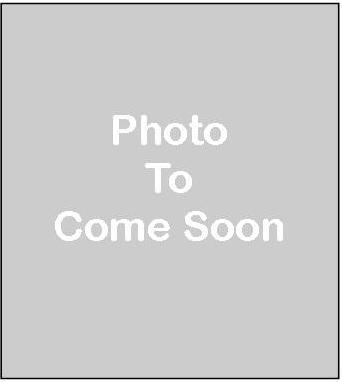 Life Choice is a Company Limited by Guarantee and is therefore governed by a Board of Directors.

On the 13th of June, 1994, a public meeting was held to discuss a community
access service for people with disabilities catering to the Maryborough/Wide Bay area. The need for such a service was agreed on and so a management committee of interested people was formed.

Initially, the organisation was established to provide Community Access Service, however, over the years it has expanded to include In Home Support, Accommodation Support and Everyday Learning Opportunities (group support).

The organisation was originally funded through the Department of Families, Youth and Community Care. This transitioned over the years to funding being provided by the Department of Communities, Child Safety and Disability Services, and again in mid-2018 to the National Disability Insurance Scheme.

In 2016, the Board of Management determined the most suitable governance structure for the organisation moving forward was to transition to a Company Limited by Guarantee. Approval was granted by ASIC on the 31st of August 2016 and the new Board of Directors were appointed at the first Annual General Meeting.

On the 1st of July 2017, the Board of Directors implemented a trading name to the organisation where Town and Country Community Options Limited trading as Life Choice Wide Bay Burnett became the full legal name, however, the organisation is known locally as ‘Life Choice’.